Product was successfully added to your cart.

About - Made to Run

About Made to Run

Our Story.
our Mission. 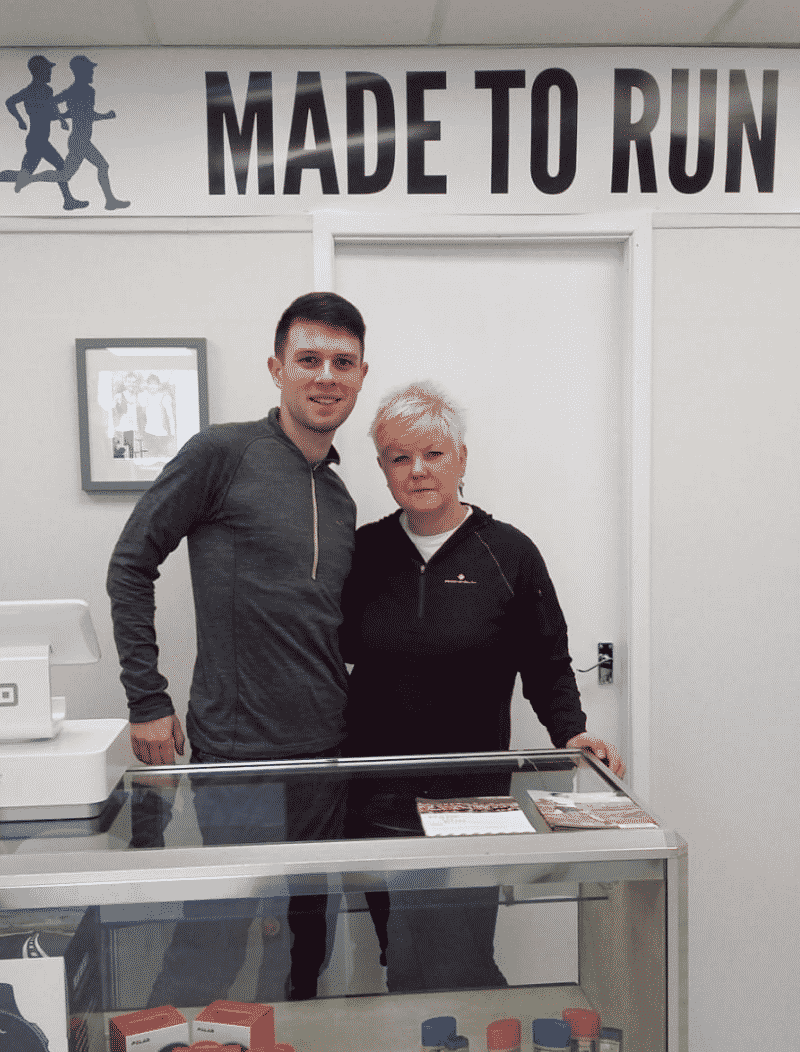 The Crehan and Smart Families have long been a part of the St. Helens Running Community. Beginning with Susan and Jim, born and raised just down the road from each other in Parr and competing initially for Sutton Harriers, this pairing would ignite a passion for athletics within the two families.

Susan would become an accomplished distance runner representing Great Britain at many international events including the 1987 World Championships and 1988 Olympic Games, Jim would be her trusted adviser, coach and while being a top county runner and beloved figure in the North West Running Community.

They would then be followed by Susanâ€™s younger brother Neil Smart who went on to become the UK champion on multiple occasions as well as represent his country internationally.

Jimâ€™s father also named Jim then retired from working at Bold pits and began a running club for his fellow ex-miners which would become St. Helens Striders. Jim also went on to break the British Age Group Records for over 60, 70 and 80 at the long and triple jumps.

And Susan and Jimâ€™s ties to the St. Helens Running Community continue to this day in their sonâ€™s Matthew and Marc and this very store Made to Run. 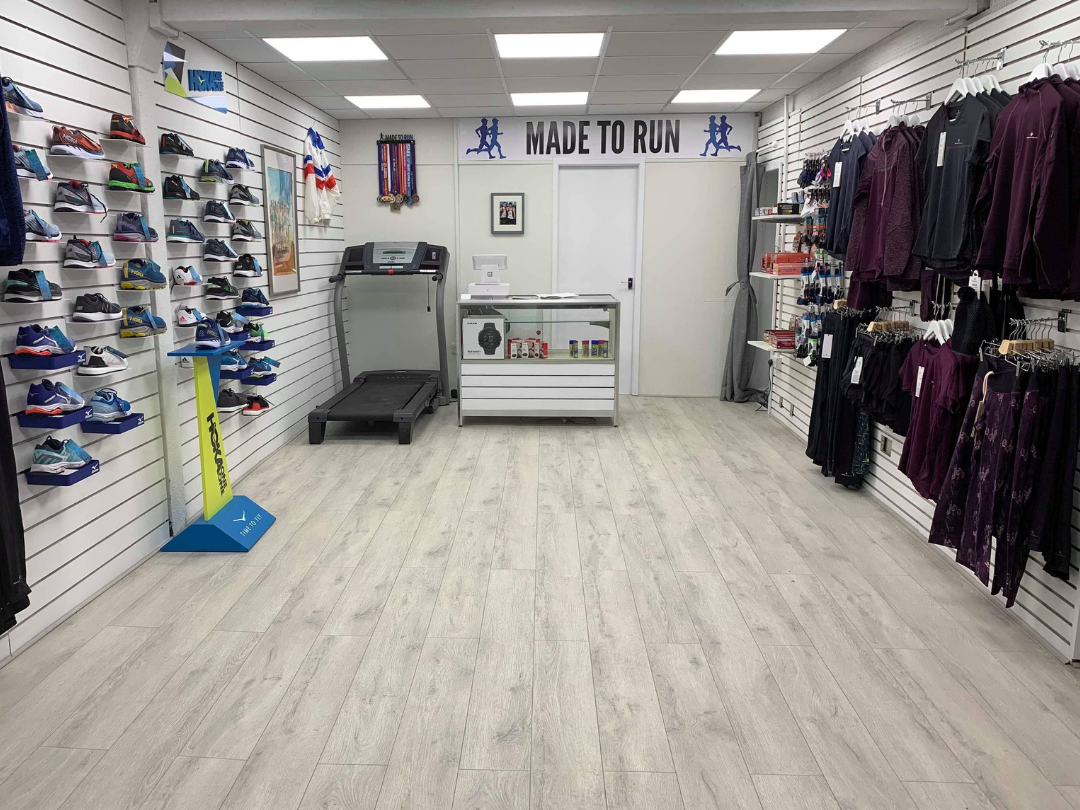 We aim to only stock running clothing, shoes and accessories that we’d personally recommend.Â 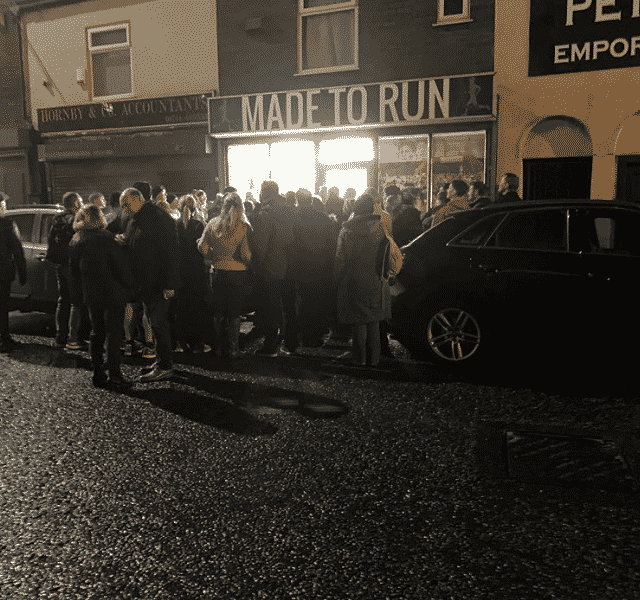 Made to Run aims to be a hub for the runners of St. Helens and the North West, providing expert advice in a welcoming environment with great coffee and free wi-fi. 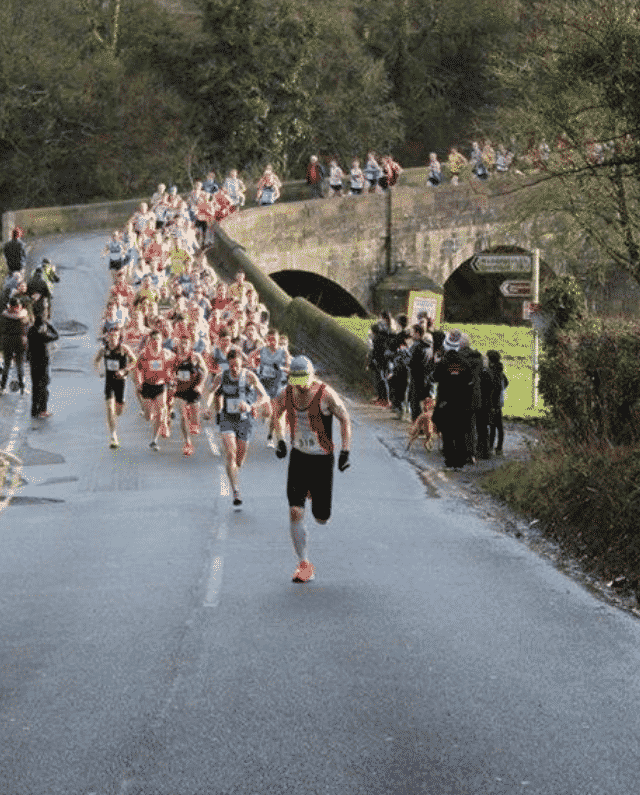 A lifetime of knowledge

With over 80 years of running knowledge and experience between us, we’re always happy to help be it from providing a free gait analysis to talking training advice over a coffee.Â

We offer a full fitting service be it for your shoes or just as important if you’re a woman, your running bra!

1. We begin by discussing your running needs, goals and history. Getting to know what sort of running you do, what you’re looking to achieve over the next 12 months and the types of niggles and injuries you’ve suffered in the past us get a better understanding of what type of shoes will suit you best.

2.Â Next, we’ll take a look at your feet, looking for any features that may point towards you requiring a specific shoe type, be it a broad foot, low arch, flexible or stiff feet.

3. Now we’ll put you into a neutral shoe to perform a video gait analaysis, weather permitting we’ll do this outside as running on the road is a much more natural feeling, but if the UK weather is at it’s best then we’ll get you on our shop treadmill.

4. After the gait analysis and with what we’ve discussed, we’ll bring out a range of shoes that will be suitable for your feeet and running style. If you need a support shoe we’ll check this again with video analysis to ensure it’s giving you the correct level of support. But then the choice is up to you, we want you to feel comfortable, happy and confident in the shoes you choose to run in.

Product was successfully added to your cart.

We are now back open and following government guidelines regarding social distancing. We have updated our opening hours to help with this and Saturday's will be appointment only, you can book using the appointment tab at the top of the page. Stay Safe Matt & Susan Dismiss